Family values and classic westerns with wholesome content and programming for the entire family. 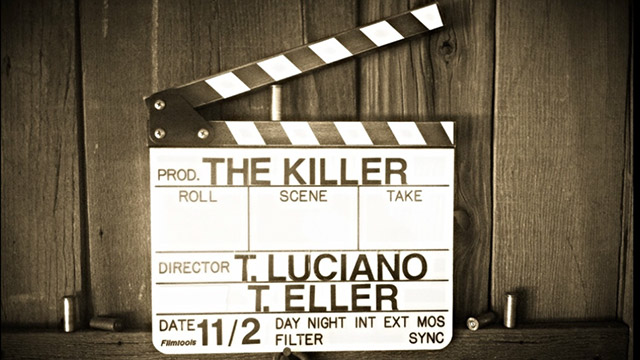 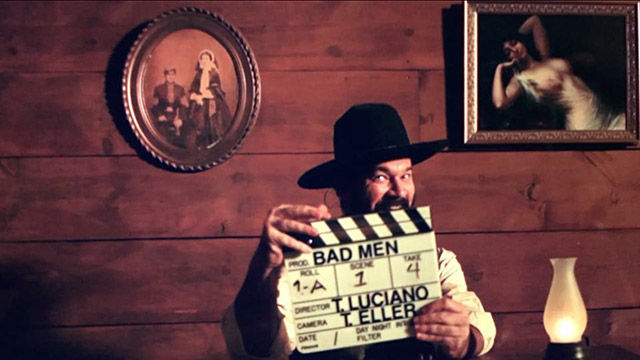 Law Dog Productions is a very unique production company that has chosen the genre of the, “CLASSIC WESTERN” with family values as its format of film and television programming in a series entitled Tales of the Frontier. From our characteristic use of lighting to our in depth character study portrayed in our screenplays, Law Dog Productions is dedicated to bringing a core value to each and every one of our productions.

Building on more than 20 years of dedicated experience, Law Dog Productions, is devoted to providing the highest quality production entertainment for film, television and internet broadcast. 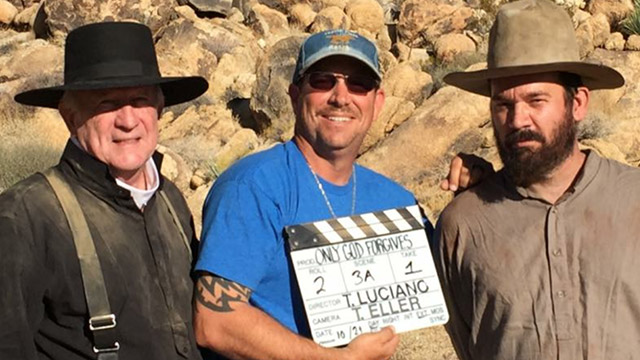