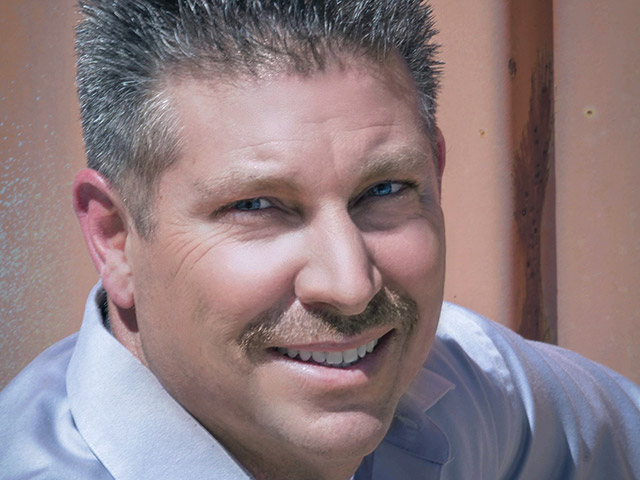 Tino Luciano has over twenty five years of experience in the entertainment community. His love of Western films and History led him to create Law Dog Productions where he began to produce and direct a series of short films and features called "Tales of the Frontier". Tino made seventeen films under the "Tales of the Frontier" moniker before moving on to create the award winning short film "Justice For All", which won "BEST SHORT FILM" at the Culver City Film Festival in 2014. 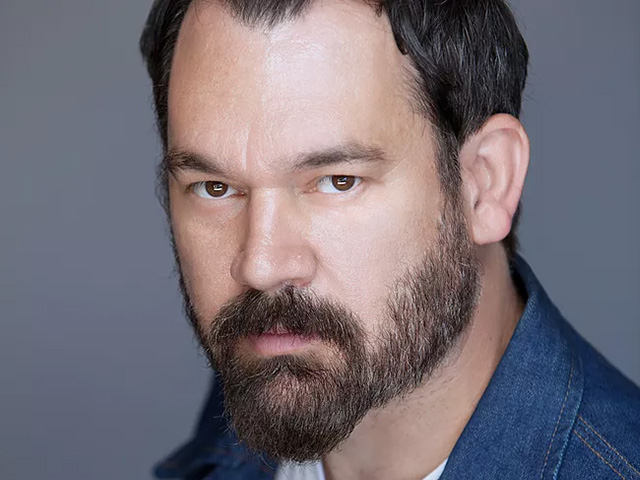 Travis Lee Eller was born in the mountains of North Carolina. He moved to Los Angeles in 2001 to begin his career in filmmaking. Upon arriving, he took it upon himself to write, produce, film and act in his own projects which consisted of Westerns since he has always harbored a deep affinity for the genre.