Bad Men and the Devil 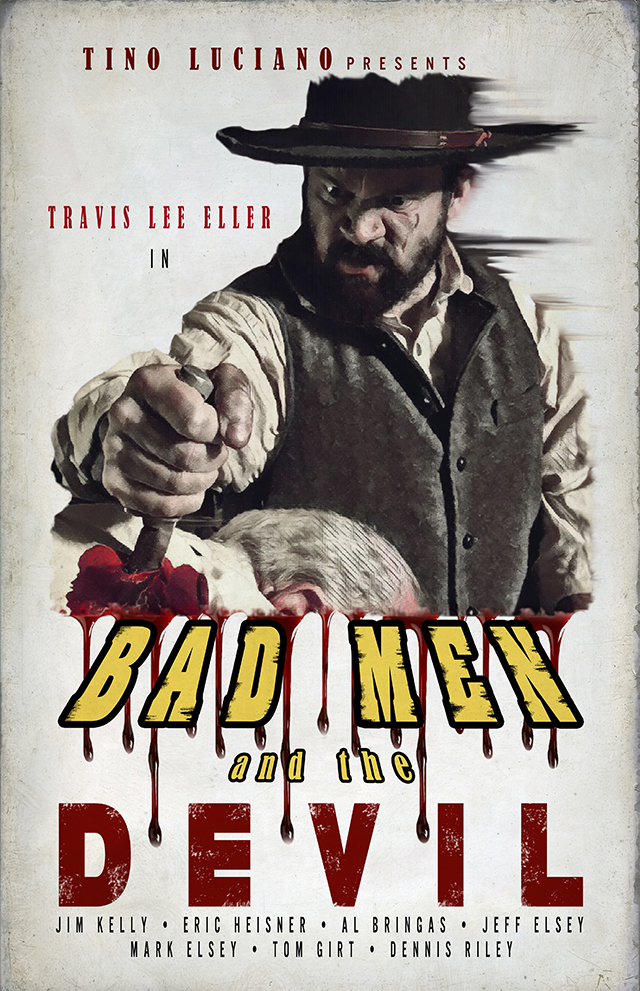 “Bad Men and the Devil” was the second film made by the duo.

The film is still having great success on the film festival circuit and has so far collected twelve Official Selections. It has two BEST WESTERN SHORT awards, a BEST ACTOR award for Travis Lee Eller's performance and a BEST DIRECTOR award for Tino Luciano. The film is also the recipient of a BEST HORROR / THRILLER award and has three nominations for BEST POSTER, BEST ORIGINAL SCORE and BEST WESTERN.

We are anxious to see what the rest of 2018 will bring! 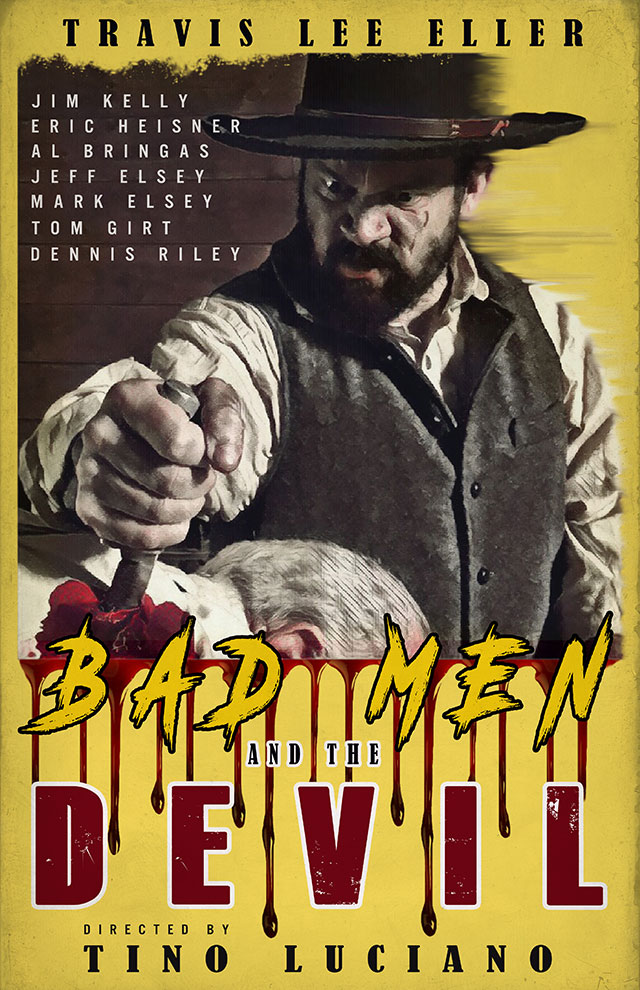 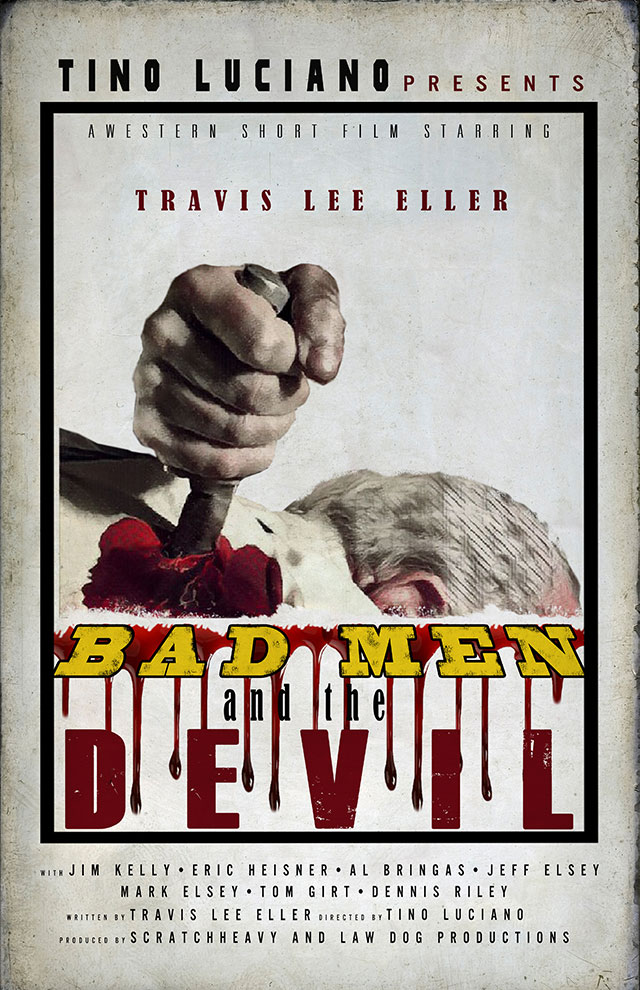 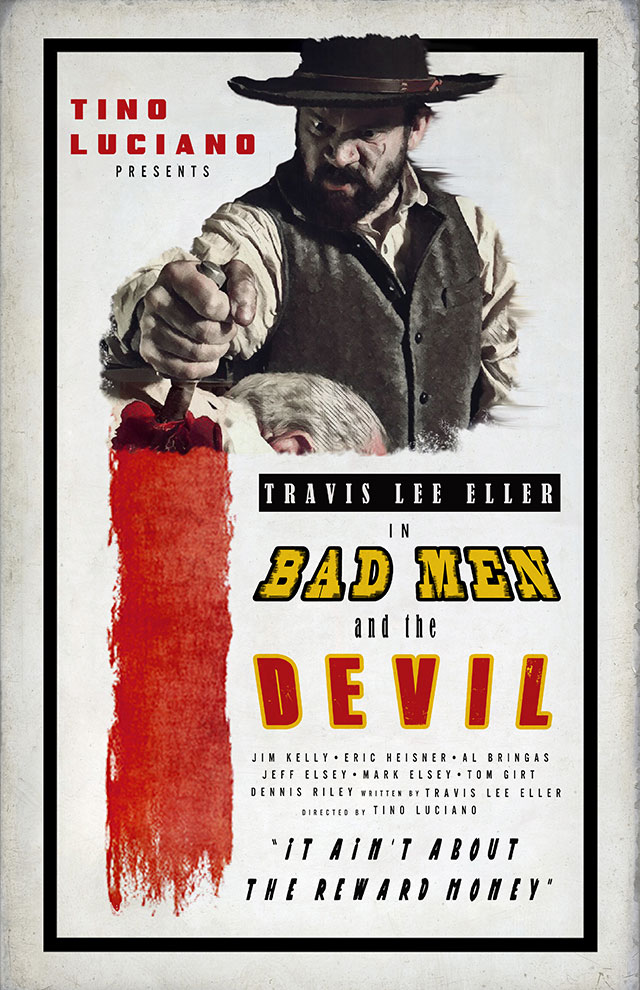