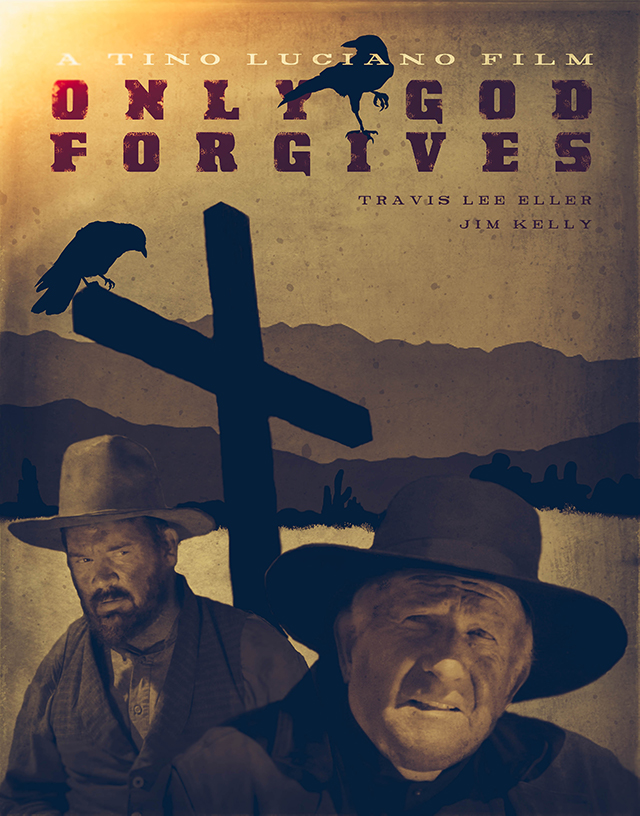 Only God Forgives is the latest addition to the filmography.

This film is having great success on the film festival circuit and has so far collected four Official Selections. It has won a BEST WESTERN SHORT award, BEST SCREENPLAY SHORT award and has been nominated for BEST SHORT FILM, BEST WESTERN, BEST ACTOR for Travis Lee Eller's performance and JURY AWARD.

This page will be updated as we get more Selections, Nominations and Awards 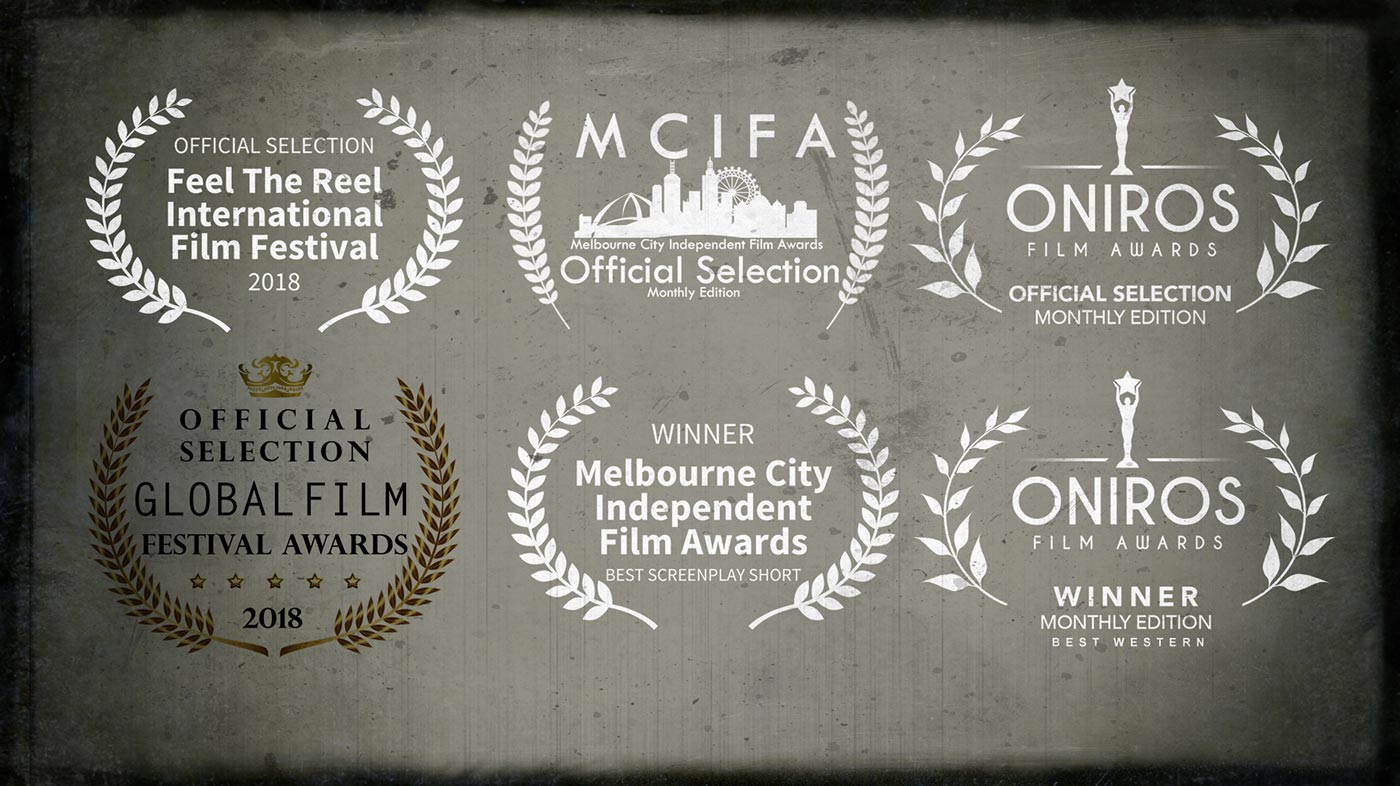 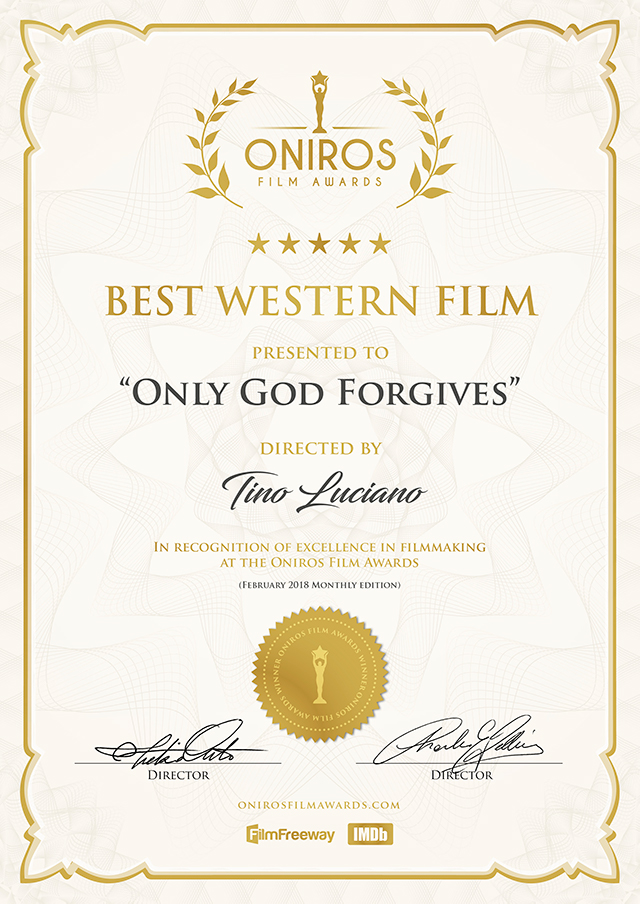